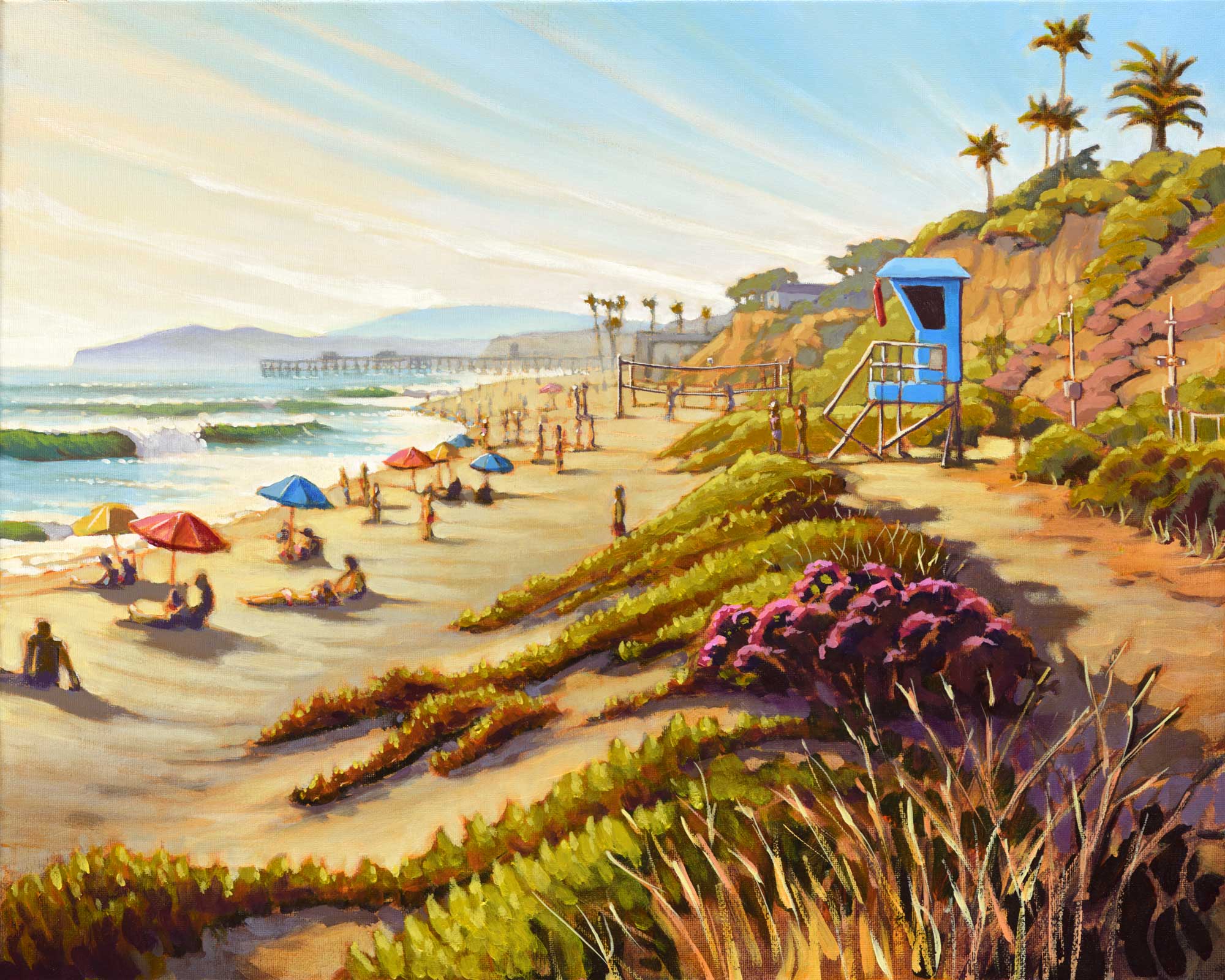 Yeah, this is a big one we’re going through. But we’ve gone through others. This is how global crises look here on the southwestern edge of America. ⠀
⠀
I arrived to visit my father after a series of strokes left him housebound to the home where I was raised in Long Beach. It was decidedly un-edgy suburbia, but we’d still see Snoop buying shoes at the mall, and during Rodney King riots we saw pillars of smoke through the living room windows. It’s not that different from the home where he was raised either. Straight outta Compton you could say, but Compton was just another suburb back then. ⠀
⠀
But Grandpa wasn’t raised in one of these typical suburbs. The West Covina home of his youth may be surrounded by cookie cutter homes now, but to this day it refuses to conform. There’s shade everywhere, as anything that grows out of the ground has been allowed to just keep on growing. A huge tree stands in the yard beside the house, bikes lean against it, rusting into permanence at the end of the dirt driveway. ⠀
The scent of oranges has now been lost in the wind. But there were once acres of them. Fresh-squeezed juice was just a fact of life. Kids laughed and screamed and rode their bikes in every direction as far as they wanted down the dirt roads between the neighboring orchards. On hot summer days, this would get old and they’d complain that they were bored. They would wish that something would happen here, and figuring that it never would, they imagined a different life beyond the orange trees.⠀
⠀
And what a different life it became. 100 years of madness unleashed. World Wars. Vietnam. Race Riots. Fault Lines. JFK Assasination. Nuclear Reactors. War Games. Freeways wide enough to give every global crisis it’s own clear lane and yet… Road Rage. Meth. School Shootings. Gang Violence. Police Brutality. It goes on and on. ⠀
⠀
Everyone lives on the edge of something here, and some days we just need to go to the beach.⠀
⠀
Or in my dad’s case, maybe a cup of coffee and a walk around the block. ⠀
⠀
It’s not quite paradise.⠀
⠀
It’s just California responding to a global crisis.