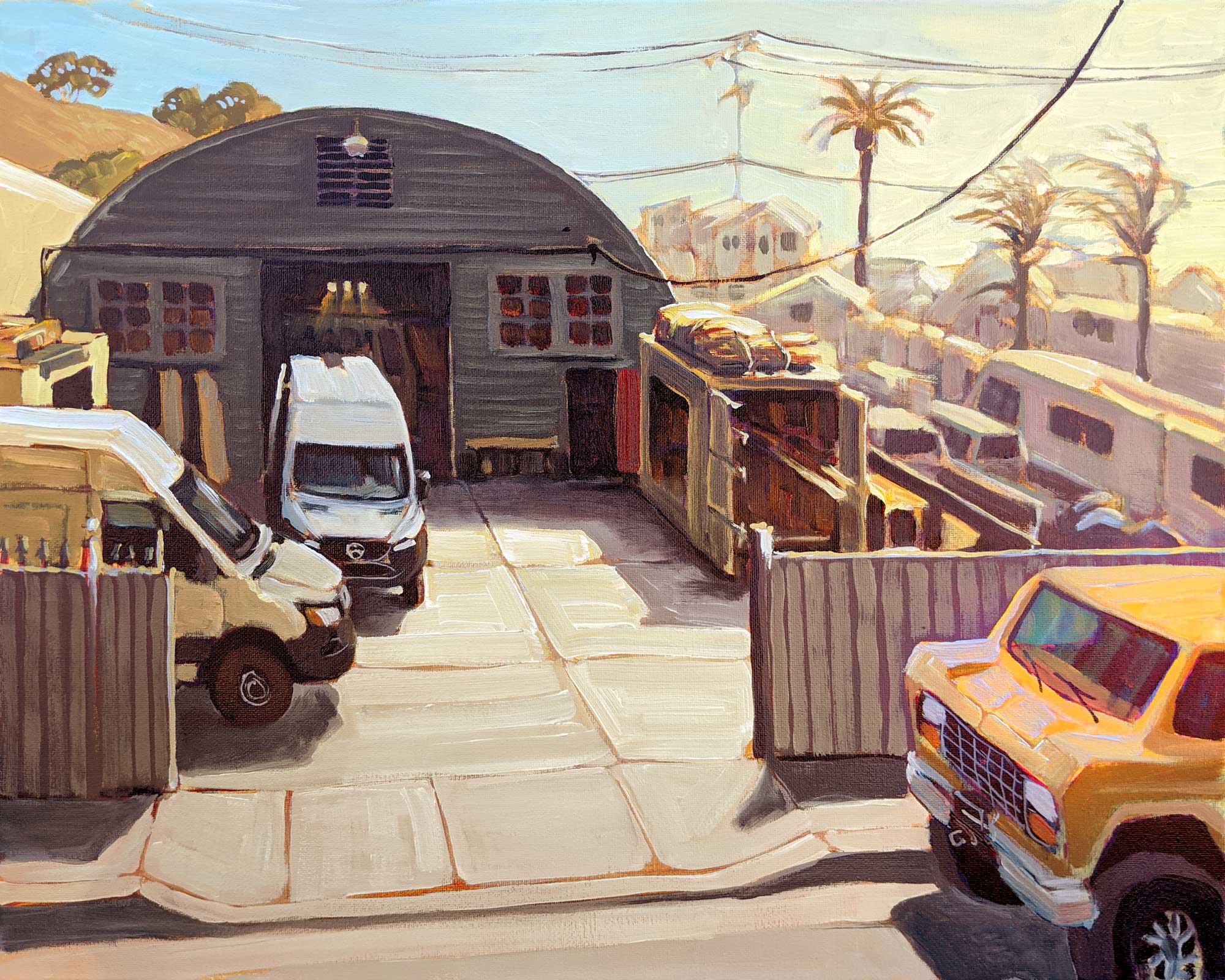 The pandemic didn’t slow me down, it was a combination of other things; my dad’s health was certainly a heavy weight to carry, but there was also a long overdue website overhaul that took far longer than I’d ever expected. ⠀
⠀
For a brief window back in mid-summer it seemed the covid restrictions were easing a bit, Dad’s health was stabilized, the site rebuild was complete and I could see daylight at last. We ventured south for a quick visit so pops could see his grandkids, enjoyed a much needed anniversary date with my wife, and even heard a live piano player on State Street in Santa Barbara. It nearly brought me to tears just hearing a musician making music for humans again. We were distanced, we were cautious, but like the first shoots of green after a long dark winter… it was beautiful. ⠀
⠀
Driving back the next morning, a speeding white truck passed us on the right, veering halfway out of their lane and onto the shoulder, only to collide just ahead of us into a parked Caltrans work truck. I braced for impact, hoping to get through unscathed. The truck flew into Amie’s side of the van, which forced us into another car on my side. All I could think is that Amie was gone. When I finally regained enough control to ask if she was ok, and she said yes, well, it’s weird to say one could wrestle and steer a completely wrecked van onto the shoulder with joy, but that is what I did. ⠀
⠀
The next few weeks were a scramble of insurance calls, finding a new van, ripping all the good stuff out of my old van and swapping it into the new one. My painting platform was a conundrum until we found out the Atlas Vans shop was across from the tow yard who could handle the installation quick and easy. ⠀
⠀
This was painted for them on a bright morning in Ventura. With the help of their crew, along with my family, and even an art collector in Ventura that stepped up and spent a whole day helping with the van swap- I’m ready to roll again. ⠀
⠀
But I think I’ll stay home awhile and work on some studio paintings for awhile instead.⠀
⠀
*Title is from a sticker on the back of that yellow van