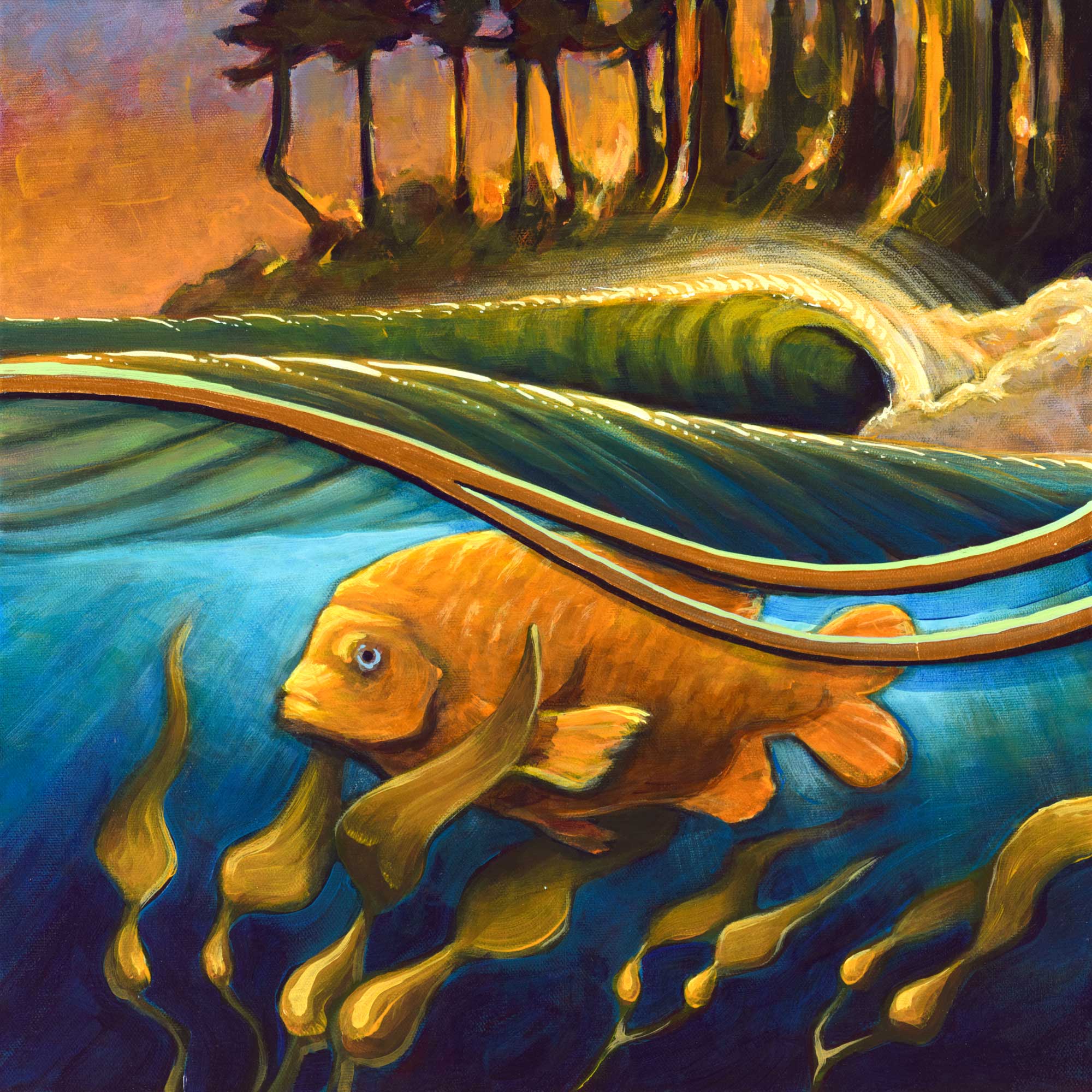 Back in the early days of this global pandemic thing we’re all still slogging through, we saw the virus take hold in Italy. That was a wake-up call. ⠀
⠀
I had just had the chance to visit Italy back in September (which is no minor feat as anyone who has ever tried to get me to leave California’s coast will attest). It was a great trip, with a great story that will be shared in its own time. We met some of the friendliest and surf-stokedliest people I’ve ever met in my life. Even got a bit of windswell one morning and rode a few waves on an airmat, in the Mediterranean beneath the shadow of Ancient Rome herself. Holy moly. Good times.⠀
⠀
So when we saw their country slowly descend into complete lockdown, shutting down all public spaces, my heart went out to all of Italy. When I started doing some experimental live art/live music/live stream collaborations back in April, I knew I’d want to reach out to some friends over there and make it happen. Why not? The virtual door was now open to collaborate across the planet.⠀
⠀
It was an honor to team up with Paolo, who had been out of work as a musician since the pandemic started. He played his heart out one evening from his living room in Italy while I painted the morning away alongside him from my studio here in California. ⠀
⠀
Okay, but why the Garibaldi?⠀
⠀
I wanted to honor Italy with the Garibaldi. Yes it’s California’s state fish, but it was named after the red/orange vests worn by the followers of Giuseppe Garibaldi, the father of modern day Italy’s unification and independence.⠀
⠀
So there you go. Californitalia.