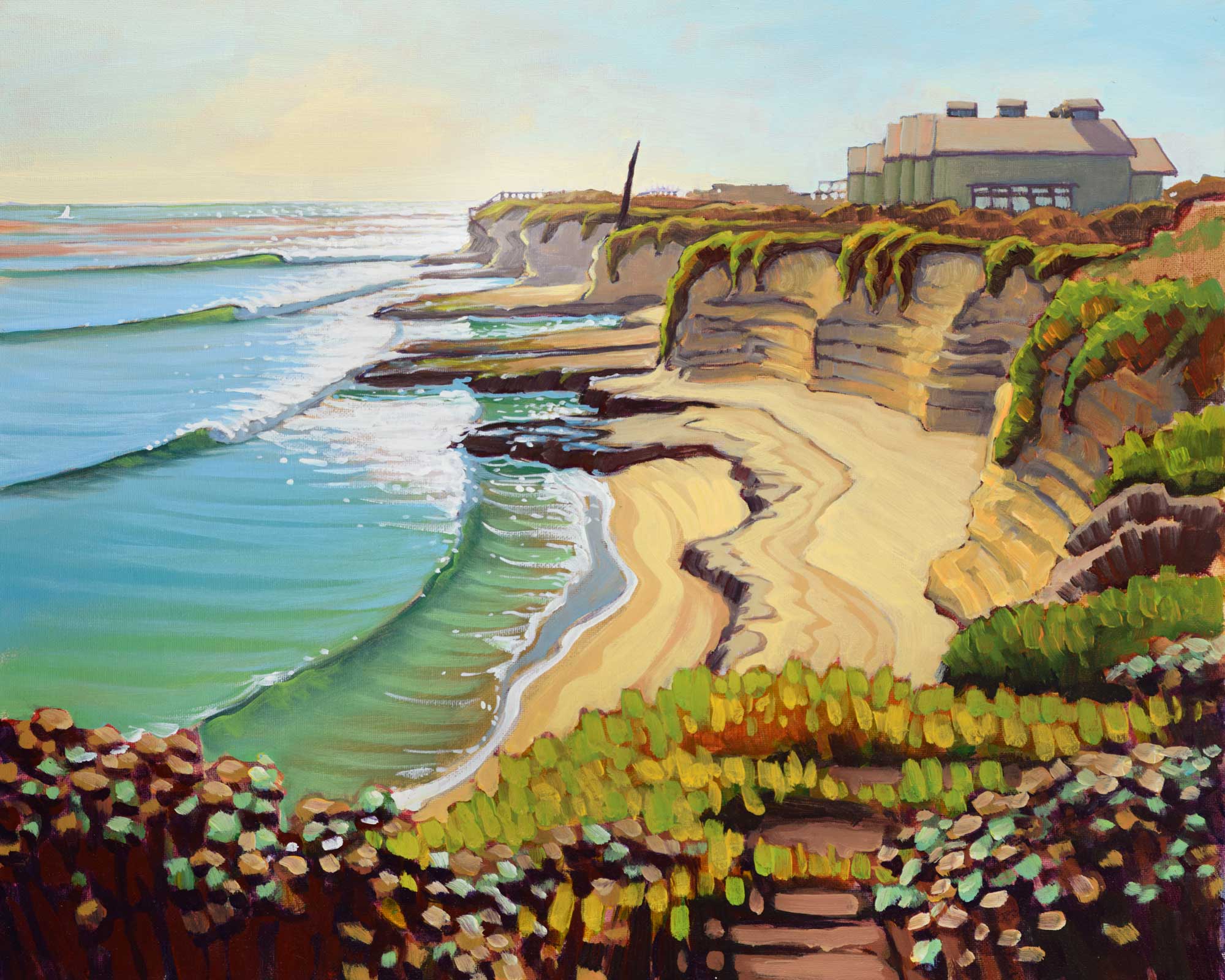 Sometimes a painting or a place stirs up more of a poem instead of any sort of story. Not sure what I was thinking here, but when I pulled up my notes on this one, this poem is all I had written down. Make of it what you will…

Bones of old ships
Left basking in the sun
The mast of an ancient whale
That swallowed the sailor’s son
Observed, measured, recorded
Love notes in the margin
In their book of numbers
Written but never done