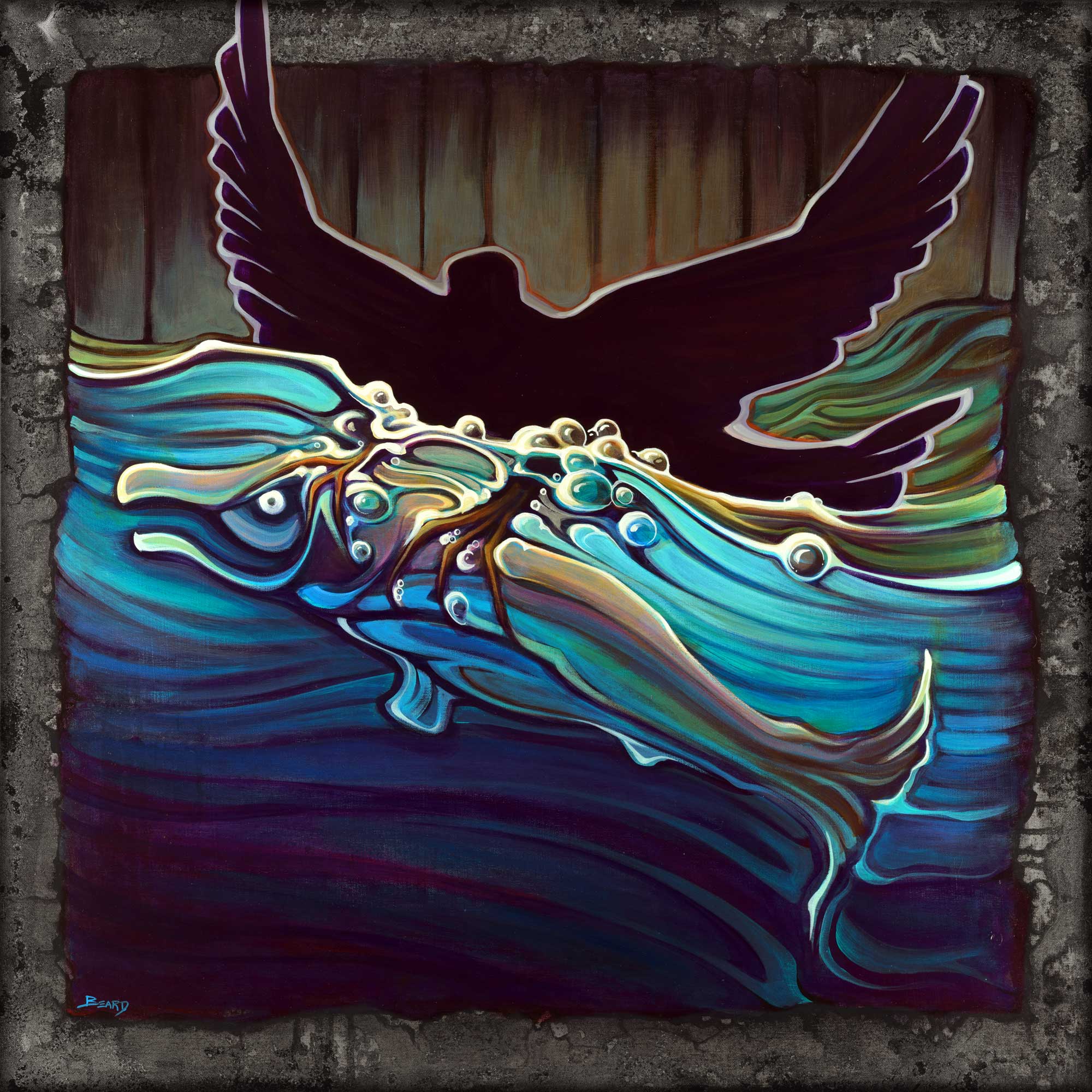 If we look to the seasons we see that darkness comes in cycles, offset by rhythms of light. And yet the darkness has never felt so loud as the discordant anthem of this asymphonic night.

We are tempted to see this present moment as the cold oppression of a tangible force. A standing army of arguments against our better angels. Generals, officers and even pawnsmen making strategy behind the fireless smoke. Tanks and armor. Bullets, bayonets, and words.

Yes, words. Words meant for good twisted beyond recognition. Word as a weapon. Word as a poison. Word as the famine, the plague, the killing of every firstborn. Word as the ultimate tool of victory and defeat. Word delivered in a flash of blinding light, deceptively cloaking darkness behind it’s insatiable heat.

Don’t be fooled. There is no darkness. It is not a thing of itself, it is only the momentary absence of light. As long as there is love and beauty and a song to be sung, darkness is already defeated before it has even begun.