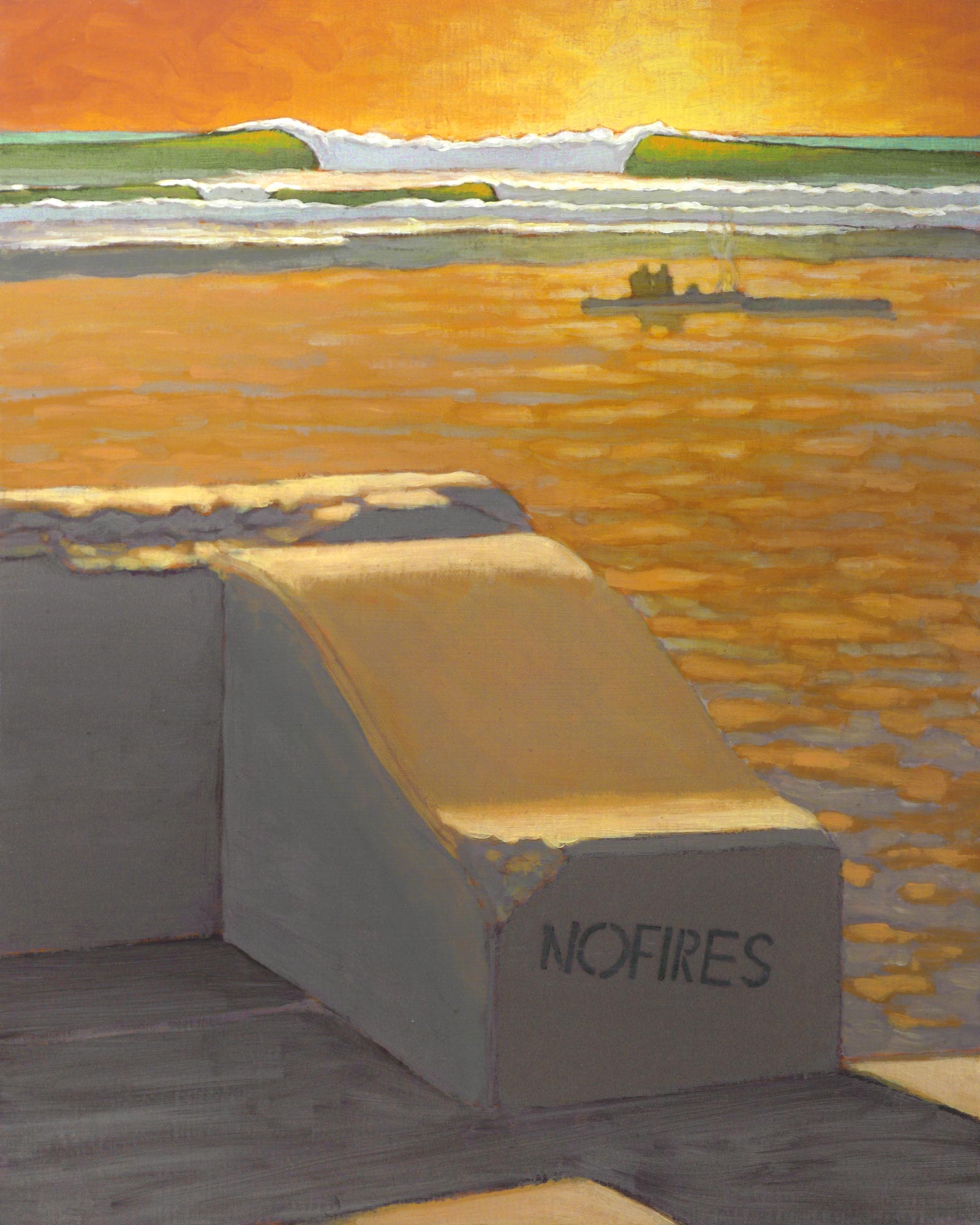 We’d driven all over the state, the miles passing like a rushing river in a sudden spring rain. It wouldn’t do really, us being together, that is. She was from a different world than I was, far too refined to spend any sort of life with me. Even her car was the sort that would start up every time, a Toyota Tercel that would look at home in any dealership’s
used car lot. Made me a bit uncomfortable, really. I came from a long line of Volkswagons (believe it or not, they weren’t always worth so much), old American vans, unclassic relics from someone else’s childhood.

On this cross-state road trip, we drove her car.

No hotels, no campgrounds, just a soft shoulder on the edge of the sea with a construction site dirt berm for privacy, and a big blue tarp to envelope our time on the side of the road. There had to be at least two dozen rules against our unplanned happenstance there, but neither she nor I stopped to read the signs.

Though we did not break the rule you’re thinking of, we did awake to a different look in each other’s eyes, and the fire was still burning that morning, suspended in a soft falling mist as we drove on.